Pain relief in the immediate post surgery time: Importance of not just to treat the disease but also to decrease suffering 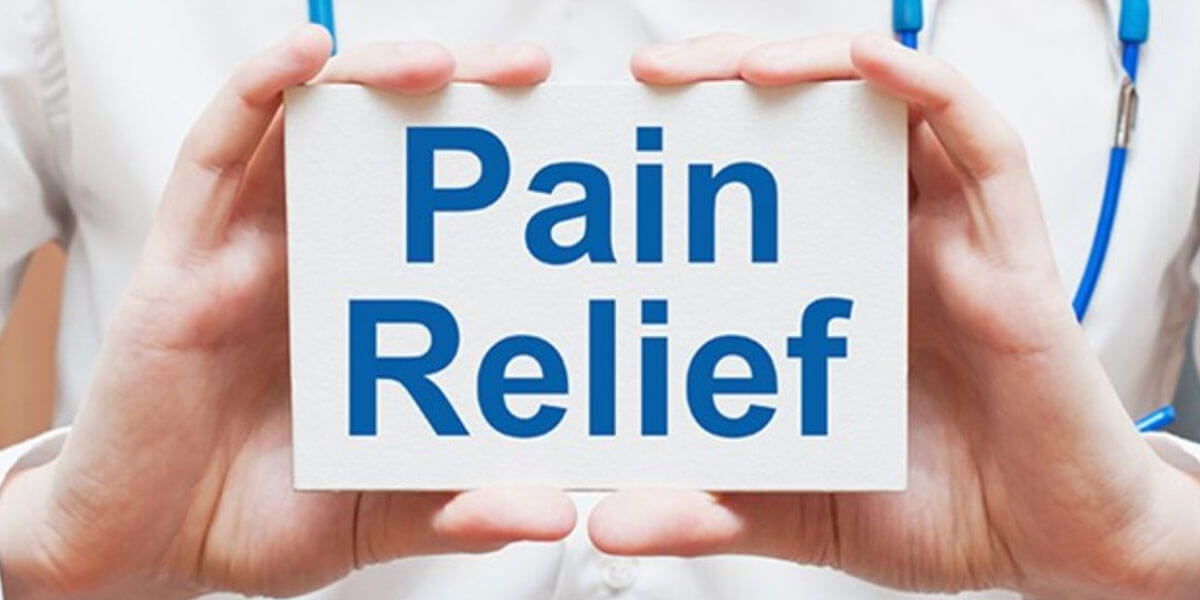 The world is progressing very fast. Centuries back the treatment was primarily aimed at relieving pain and other symptoms. At the time there was a lack of understanding of what is going on inside, so the treatment was not aimed to cure the diseases but relieve the pain. Then gradually medical science developed and developed. The understanding of the underlying disease improved, various ways of detecting the disease in detail improved along with the various ways of treatment aimed at the cure of the underlying disease. The negative thing about these developments brought along was a tendency to partially ignore the symptoms due to a deep focus on the disease itself.

There was no lack of good intent for the patient. But the thinking was “We are doing the right treatment for the cure of the disease. Even if the patient is a bit in pain now, he will be cured in the coming time”. This thinking led to the scenarios where you can see patients in agony and pain after an excellent surgery by a doctor. There was apathy towards the pain of patients by doctors and healthcare workers. And patients would eventually be doing great in the coming weeks being cured of the disease.”  Partly this was because of the belief that this is what we can do with all our effort.  Cure him of the disease by surgery and in doing so he will have to bear some pain. I am sure any surgeon who undergoes a surgery would surely think of developing ways of decreasing this pain.

And due to thoughts of such doctors medical science has further improved to a level where not just curing the disease, we are able to significantly reduce the pain and discomfort of surgery. Thanks to the development of minimally invasive surgical techniques like laparoscopy and thoracoscopy, and also the development of many pain-relieving therapies like nerve blocks. Apart from the pain killers that are given after surgery, a lot of surgeons now make the maximum use of a local anesthetic agent to block the pain-sensitive nerves at the site of operation. Hence the patient wakes up after surgery with very minimal pain and is ready to get up in a few hours. The improved understanding of the futility of many procedures like putting a tube through the nose and a urinary catheter in many surgeries have decreased the patient discomfort. Years back we used to do that in many more surgeries than we do now, just because that was thought necessary.

Now our patients wake up after surgery without any tube coming out of their nose or private parts. There is very minimal pain, walk around in a few hours, go to the washroom. Most of the cases they drink and eat on the same day and go home on the same day or next.

I would like to share a few videos of our patients taken on the same day or next day of surgery. Some had a bit complex surgeries done laparoscopically but you can yourself make out their comfort level.